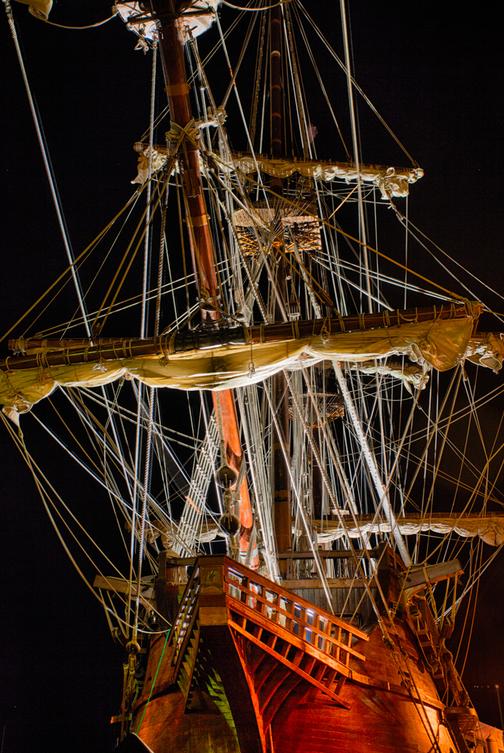 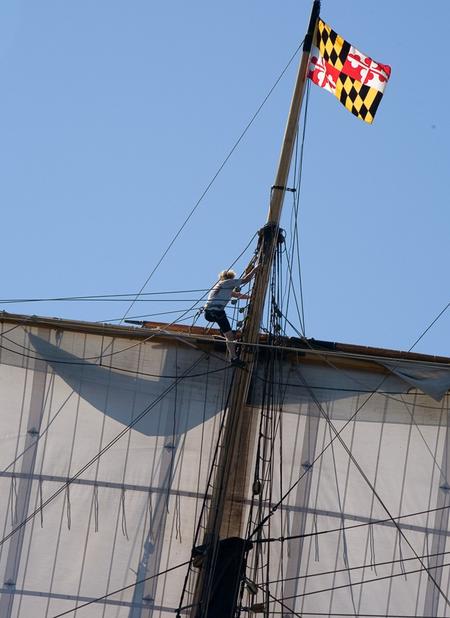 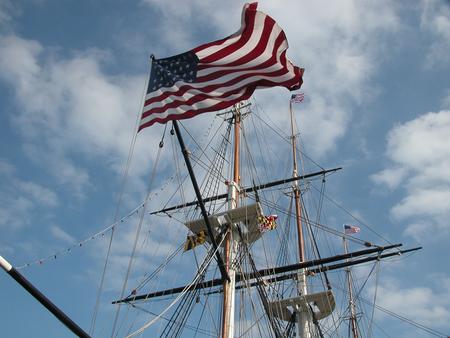 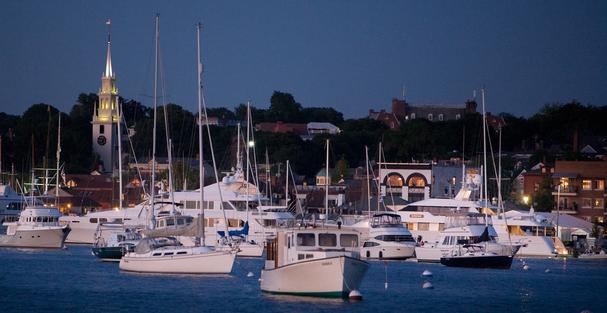 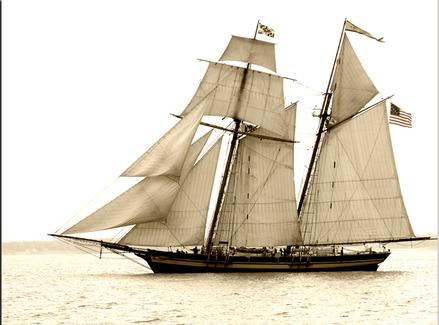 "Skybird" -- Tight on the wind.
"Proud Pride" -- On the Severn River.
"At Work" -- Image taken in Tobago of fisherman ending the day. 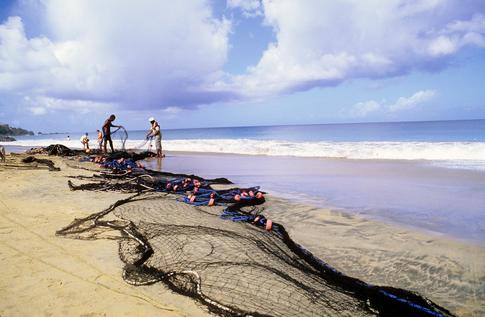 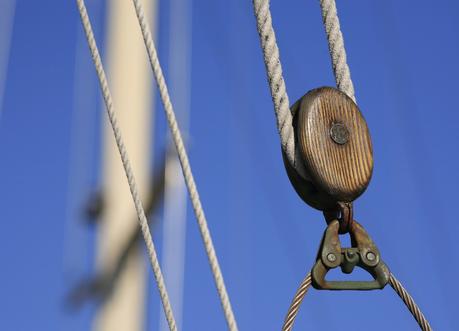 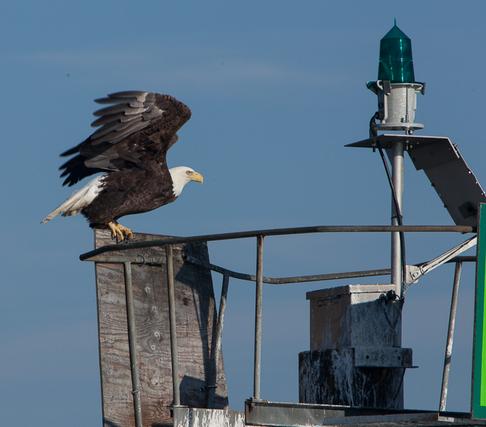 "Schooners: Get Set, Go!" - From the annual Great Schooner Race on the Bay. 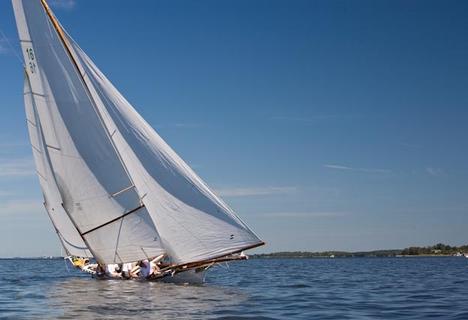 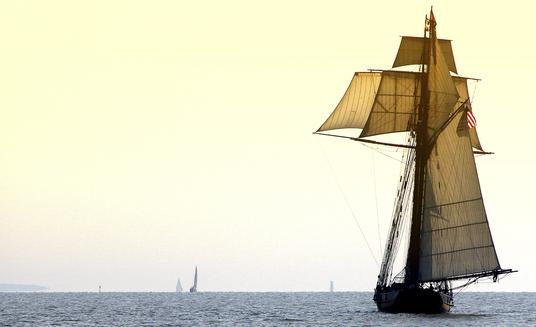 Two Albergs race during the Wednesday Night Series on the Severn River. Gorgeous gennakers whose colors complement each other. 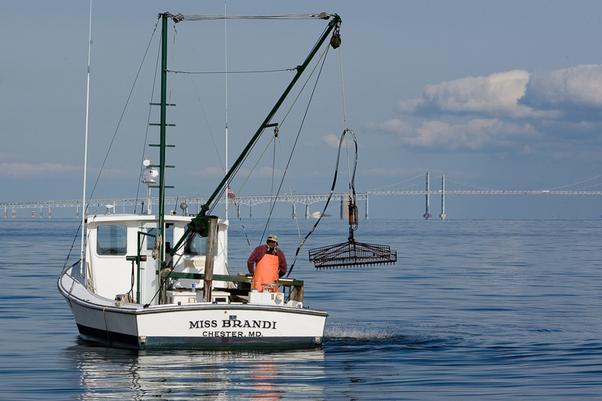 "Oystering" -- From a long time tradition, Miss Brandi tongs off the Severn River's daymark, 1AH.
"At the Mark" - USNA racing fleet northbound on the Bay 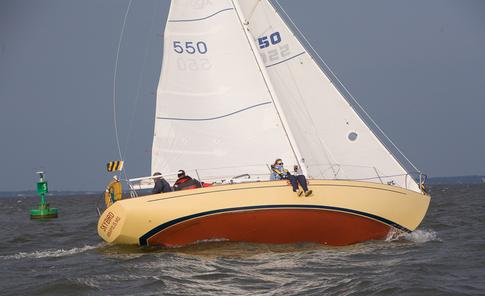 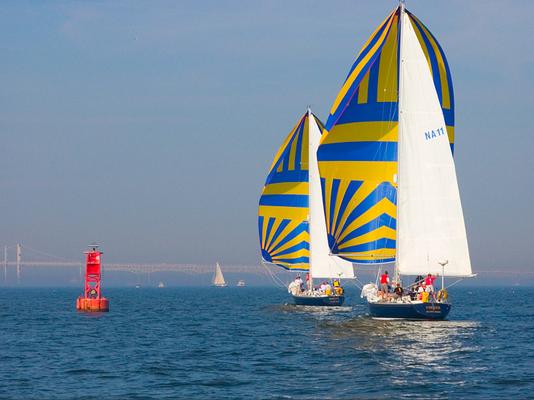 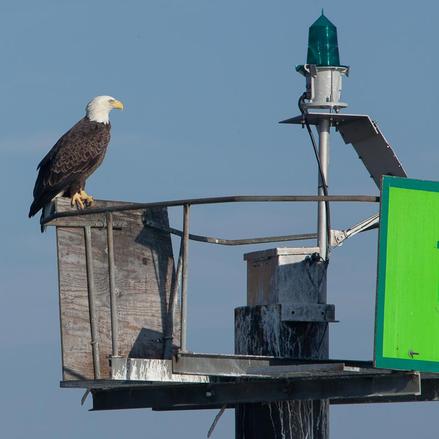 "Ramrod," one of the high performance racers.

""Maryland Proud" -- The state ensign hoisted    atop the "Pride of Baltimore."
"Old Glory 1812" on a tall ship.
"Southbound' -- Award winning image of the Pride of Baltimore II on the Bay. 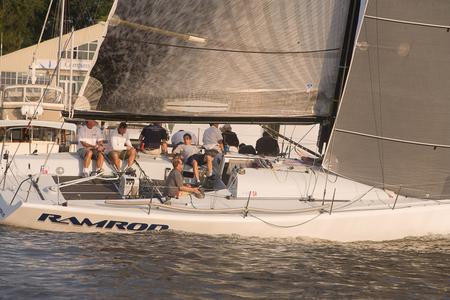 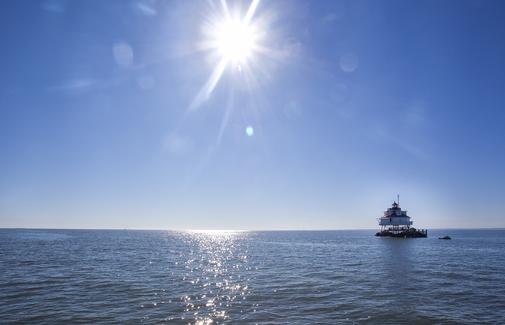 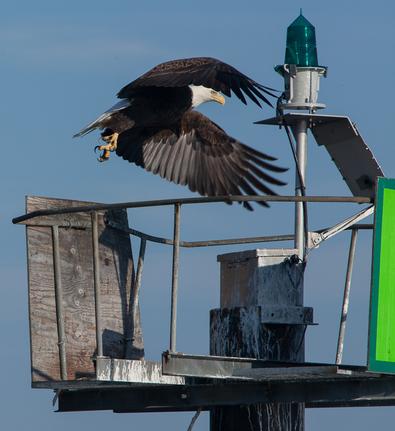 "Which Way Do We Go" 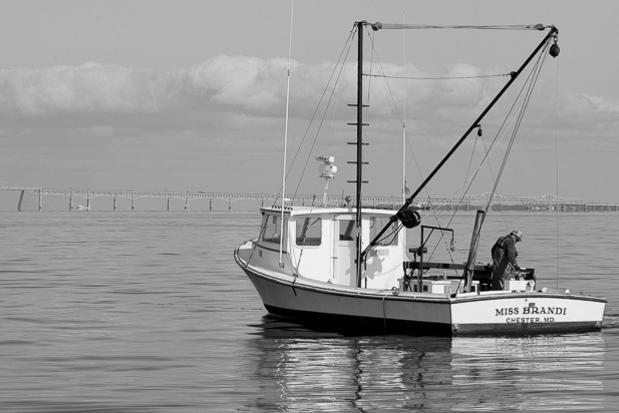 Log Canoes on the Miles River by St. Michael's MD 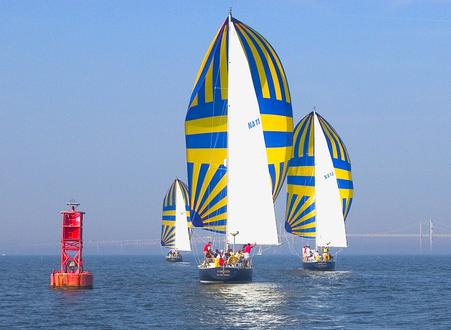 Aircraft carrier HMS Elizabeth at anchor off the Severn River in late November, 2019​ with our USCG providing security. 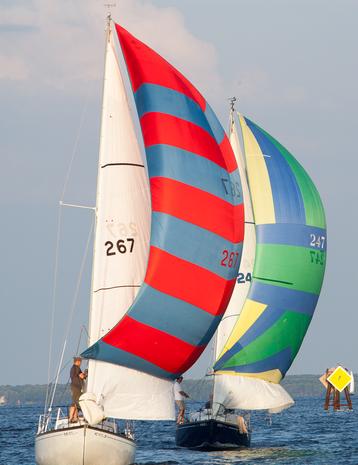 "Solitary Work" -- Oystering in the Bay, an artform almost lost.

From Baltimore's 'Pride' to the Naval Academy's Racing Fleet to Shaw Bay to trinidad in the caribbean.

Bald Eagle on the Severn River in the Fall ​ 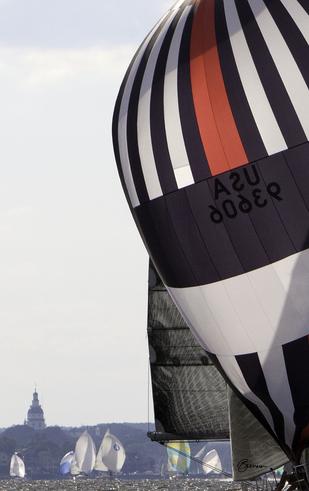